S.K. - Please introduce yourself and update us on your latest activities!

A.T. - Greetings readers! My name is Aspa Tsaoussi and Ι am a Lecturer of Law in the Faculty of Law, Economic and Political Sciences at the Aristotle University of Thessaloniki. I teach Sociology of Law, Law & Economics and General Sociology in the School of Law of the aforementioned Faculty. I was indoctrinated into the world of music in the colorful and musically vibrant environment of New York City, where I spent my childhood and most of my teen years. My current research focuses on social norms and culture-based differences in social and human capital. When I was younger, I did empirical doctoral research in Sociology of Law at the University of Chicago (from 1994-2000), under the supervision of Nobel Laureate Gary S. Becker. I am very happy to give this interview to Stathis Kassios, who was a student of mine in one of my Sociology classes at the University of Athens years ago. Stathis was very bright and open-minded – and certainly one of the most gifted critical thinkers I ever had the pleasure to teach.

S.K. - People around the world have never enjoyed so many different styles & genres of music before. Do you perceive this as a new social phenomenon, as a bridge towards connecting different cultures, thus the term world music? Internet plays a pivotal role of course.

A.T. - Without a doubt the World Wide Web and online social networks such as Facebook and Twitter have globalized musical genres in ways that were never before possible. Global networks now connect individuals and social groups according to their musical preferences and varying musical experiences. The globalized environment has something for everyone: for the easy listener and the connoisseur, for the amateur and the professional. Global markets allow for an unprecedented boom of what some theorists (e.g. Timothy Taylor 1997) have called “Global Pop”.

S.K. - At the same time, it is easy to observe that people distinguish & tag themselves according to the music they listen to. Different dress codes, different attitudes, different codes of communication, hip - hop, punk music, etc. What do you think is going on? What if people get attached to certain kinds of music according to the social group they want to belong to? Is this some sort of self - inflicted trap (e.g. people's protests in the French suburbs)?

A.T. - This is the flip side of globalization - the fear of different cultural or religious groups that they will lose themselves in an ocean of musical uniformity, perhaps imposed by the music-producing multinationals. This fear incites growing differentiation and may actually lead to a growing emphasis on local or national music (e.g. folk music, national popular music, etc) or even religious music (held to be “sacred”), which are meant to signal resistance towards transnational music trends. We have plenty of historical examples: rap music bloomed in American inner-city ghettos, hip-hop originated in West Africa, and of course punk rock in its glory day in the late 1970s (expressed by bands such as the Ramones in New York City and the Sex Pistols and the Clash in London) became known for its “signature” anti-establishment, subversive lyrics. Goth music is associated with distinctive ways of dressing, behaving and socializing. The 1969 festival at Woodstock, attended by over half a million people, was the culmination of the pacifist “hippies” anti-war movement in the US. The music one chooses to listen to defines his or her leisure time, and thus to a large extent, his or her lifestyle. It is not surprising that different musical genres have become the flagship for cultural and political movements. But I agree that it can become some kind of self-fulfilling prophecy, if e.g. the cultural values passed on by a family to its children or by a community to its residents must include allegiance to a particular musical genre.

S.K. - Does music unwillingly create different social "classes" and social groups of people? You can pick some personal closing remarks.

A.T. - Music in previous centuries certainly functioned as a mechanism of class distinction. The prime example here is classical music which was identified with “high culture”, whereas a genre such as “rhythm and blues” was deemed as “popular culture”. For example, the taste for Beethoven or Bach was a privilege of the wealthy and later on the upper middle class. Access to opera houses was limited to the few that could afford the ticket, the formal evening wear, and all the other details meant to separate the bourgeois rich from the lower social classes. The children of the poor could never hope to develop a liking for opera music nor ever hope to learn how to play a musical instrument. It was unthinkable and it served to separate the classes in an inexorable vicious circle (here we can compare with Jerzy Grotowski’s concept of a “poor theater”—Grotowski was one of the fathers of contemporary experimental theater, declaring that actors should aim to co-create the event of theater with its spectators).

The rock music “revolution” of the late 1960s and early 1970s erased many of the preexisting class divides. Music started being produced for the masses. This need to open music to wider audiences changed the core philosophy and the goals of music engineering and production. With the advancements in technology of the past 15 years (free online music sharing, Napster, YouTube, podcasting, etc), new conflicts have arisen stemming from the divergence of interests of three different groups: creators, the music industry and the consumers (see McCourt and Burkhart 2003). At the same time, new categories of active listeners have emerged, e.g. the culture of mobile listeners that has developed around the iPod. Finally, the Internet has enabled the formation of virtual communities that have grown through online music collecting and trading (Peter Nieckarz 2005).

My personal sense and at the same time hope is that music in coming generations will continue to serve as a binding force rather than a dividing line. Music unites, appeases and exalts. In the words of Billy Joel: "Music in itself is healing.  It's an explosive expression of humanity.” 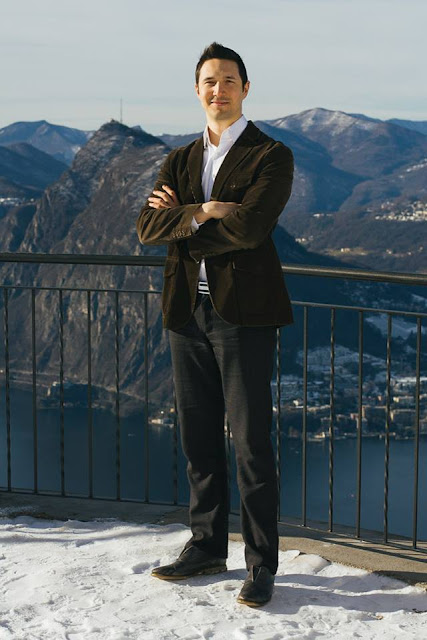 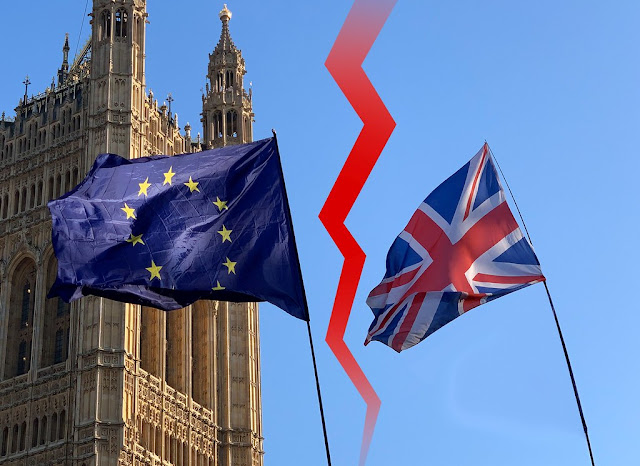 The Economic Implications of Brexit